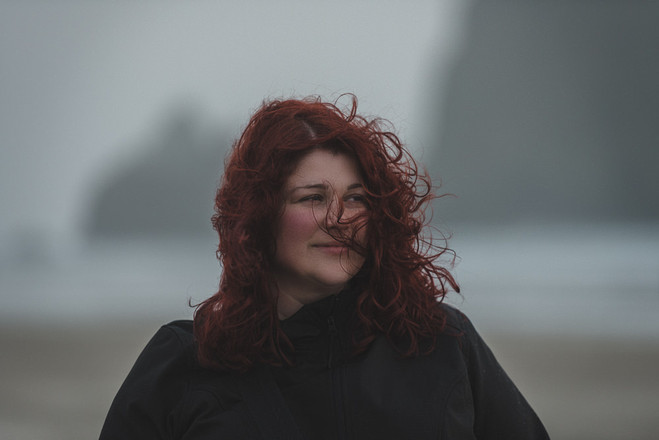 I never planned on becoming a photographer, mostly because I never knew that you could be one.  I always took pictures wherever I went, whatever I was doing, but it didn't occur to me that photography could be a career.  Thankfully I eventually became more intelligent and realized that it could.  It took another decade before the stars aligned and I was given the opportunity to follow my heart and make it a reality. Why shouldn't one love what they do for a living?

I've loved photography for as long as I can remember.  I've loved documenting everything around me - partially to capture the beauty of the scene or the moment, but also knowing that life changes and will never be the exact same again.

The importance of photography really hit me with the loss of my mom.  If there was a picture being taken, she was always the one behind the camera.  Because of this, we hardly have any images of her. There are two pictures with my whole family in the frame, and three of my mom, my sister and I (and in one you can't even see Mom's face).

If I could give myself anything, it would be an album of my family playing board games.  Every night (as long as no one had a hockey game), all four of us would play a board game after supper.  Everything from Sorry! to Risk to various trivia games.  The teams were fairly consistent to make them more fair - Mom and I against my sister and Dad. My sister would fight the division every time so we'd have to give her reasons why: "oh today it's the Necks vs the No Necks" or by hair colour (black vs poop brown), because no one wanted to break it to her that she was the youngest and just wasn't as savage at taking out the other team as the rest of us and that's why she had to always be paired with Dad.  When I think of us as a family, that is what I think of and I'd give anything to have tangible proof of those moments.