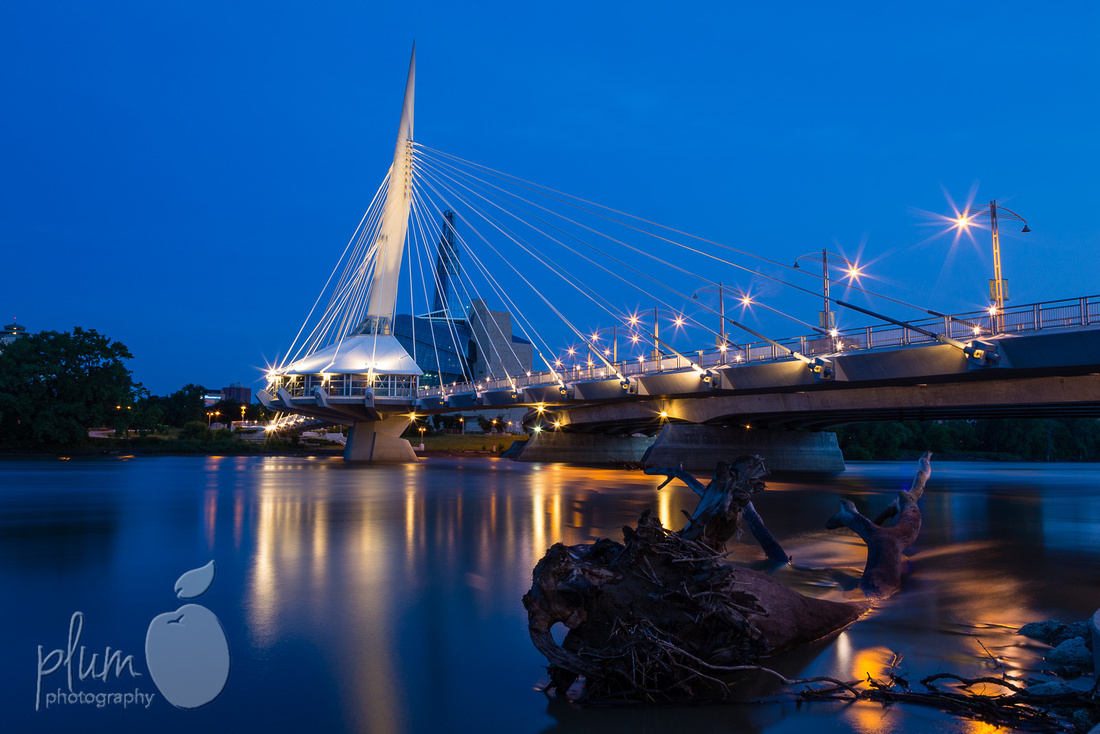 A couple of weeks ago I had the chance to take a workshop from a photographer that I've been following for about a year on Facebook, Dave Brosha (be sure to check his work out at http://www.davebrosha.com).  He decided to spend his summer driving across the country with his wife and three kids, stopping in some cities to teach workshops.  Lucky for me, he chose Winnipeg as one of his stops.  I really wanted to go, but was devastated to find out that the three days he would be teaching were Monday to Wednesday - the only three days that absolutely have to work.  The closer it got to the day of the classes, the more I wanted to go, to the point where one day The Sister said something to me about "guess who is in Saskatoon right now" and I said I knew, and I was so wishing I could be there to attend the workshops and wondered how she knew.  Turned out that she was talking about a hockey player, and I was obsessing about what I was going to be missing out on here a little while later.

About two weeks before the class was going to start, I had a dream that it had all worked out, I figured out a way to make work and everything work, and I got to go.  I woke up in the morning and realized that the plan might actually work.  I mentioned it to The Sister, she said "that's that guy that was in Saskatoon a little while ago, right?" and after I sent a few emails to Dave to find out about timelines, she helped make it happen (also, thank you Donnie!).  And I'm soooo grateful that she did, because attending the workshops changed things for me.  A switch was flipped, my creativity started to come back, all with the only downside being gear envy.  I want so many more things (filter, softboxes, etc).

The first two days were called "A Planet of Light" and it was about landscape photography - my true love.  The first day was mainly in the classroom, with a couple shooting exercises.  Just regular 9-5 hours, which was good because I had to go to work after.  I got home from work at around 11, and decided I had to do laundry, so I only fell asleep at about 12:30.  Which was not good, since the second day was our shooting day - starting with the sunrise.  So I had to meet the group in the city at 4:30 IN THE MORNING.  You know, the city that's about an hour away from where I live.  So I got about 2 hours of sleep, met the group and then we went to The Forks and shot for a few hours (I got to use some graduated ND filters  yay!) and then went for breakfast, then back to The Forks to shoot some more.  At this point, Dave gave us an assignment to shoot for black and white images.  I LOVED IT! I didn't realize before that that I'd never really purposefully shot black and white.  It was usually just a fall back for when I couldn't get the white balance right.

After that, we broke for lunch, at which time I decided to go back to our classroom for a nap on a table.  I was exhausted, but it was so worth it.  So was the 20 minute nap.  The afternoon was about editing, and for the first time ever, I was happy with everything and hardly wanted to edit.  I had very few things I wanted to adjust, and that never happens to me.  That alone told me that this was a good decision.  Once we were done, I headed back to work for the evening, since I had to be ready for the next day's class - Advanced Creative Portraiture.

Below are some of my favourites from the second day of class.  I hope you enjoy them. 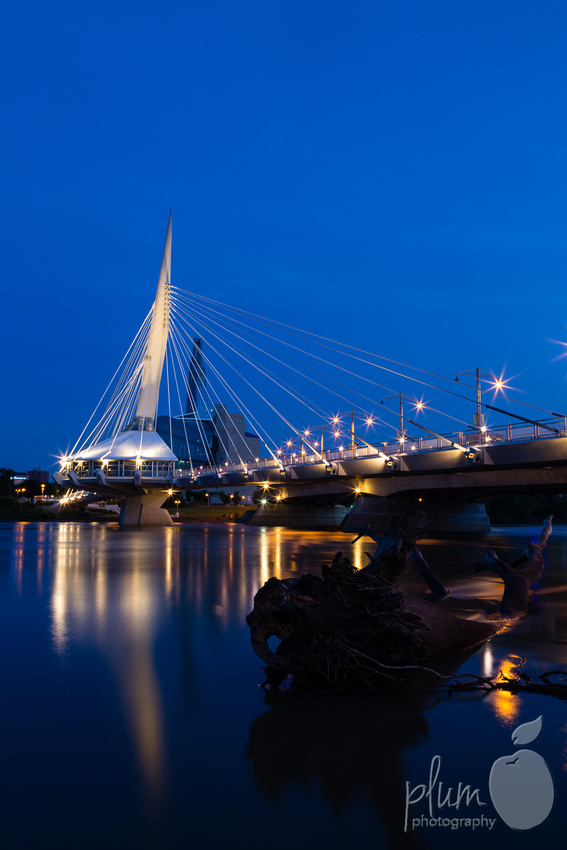 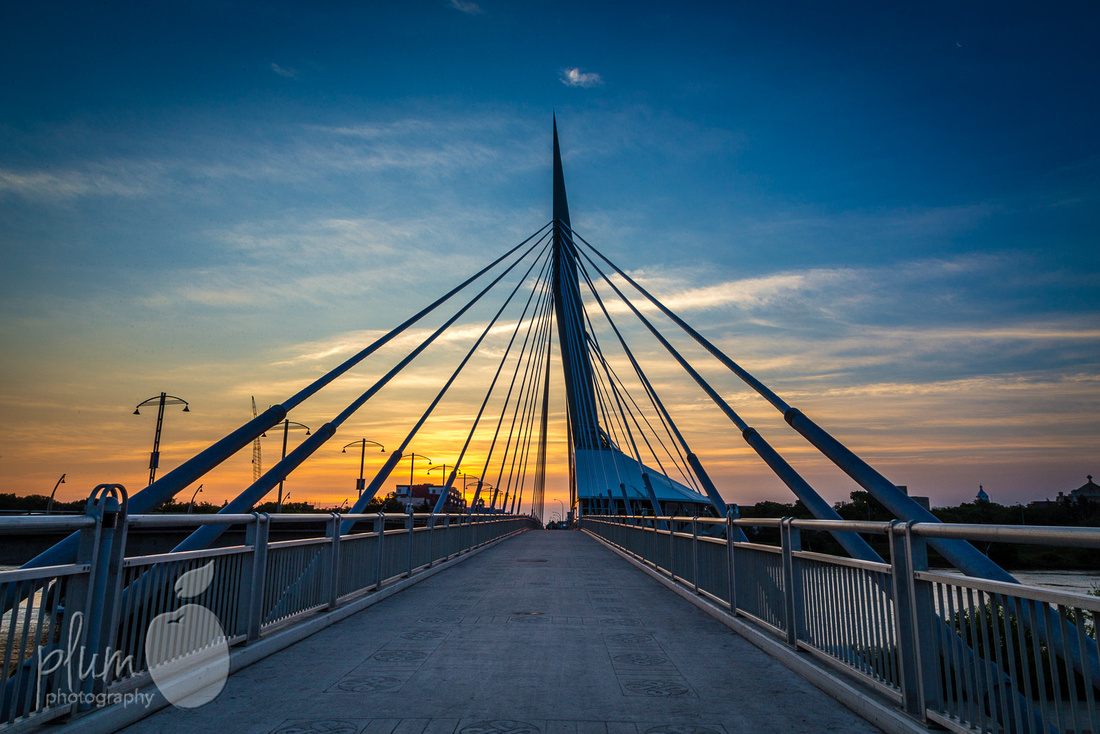 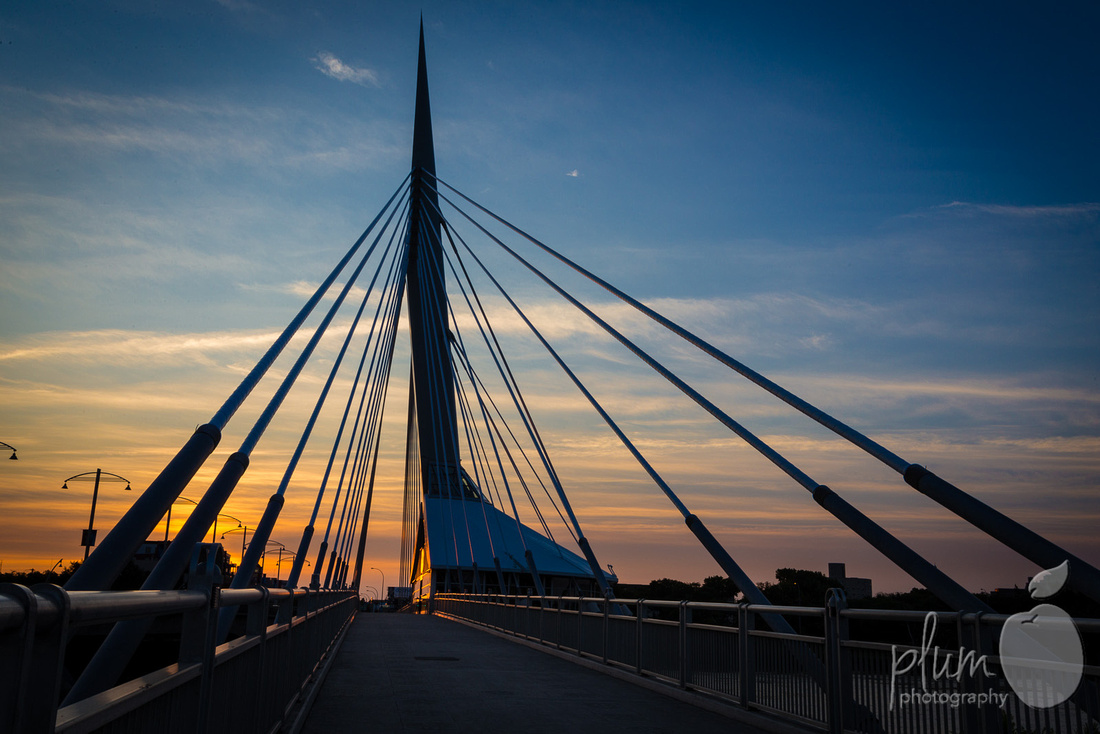 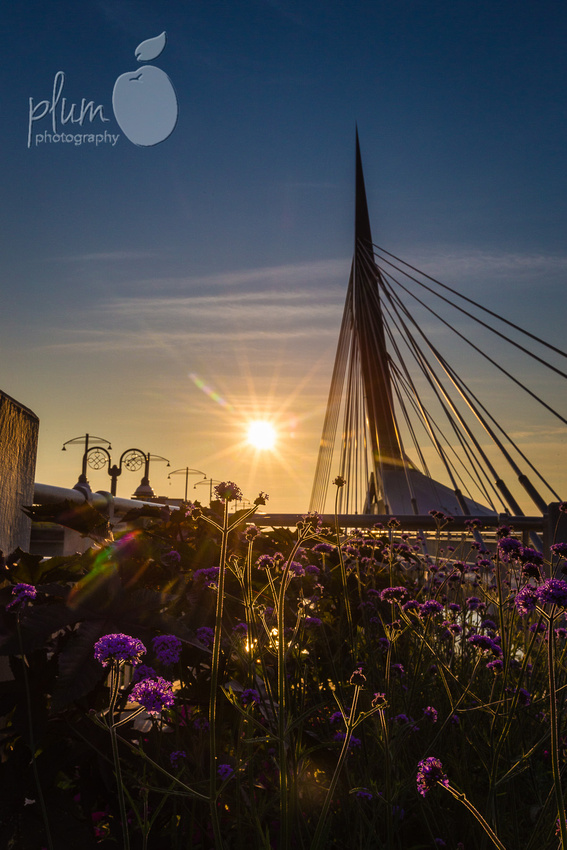 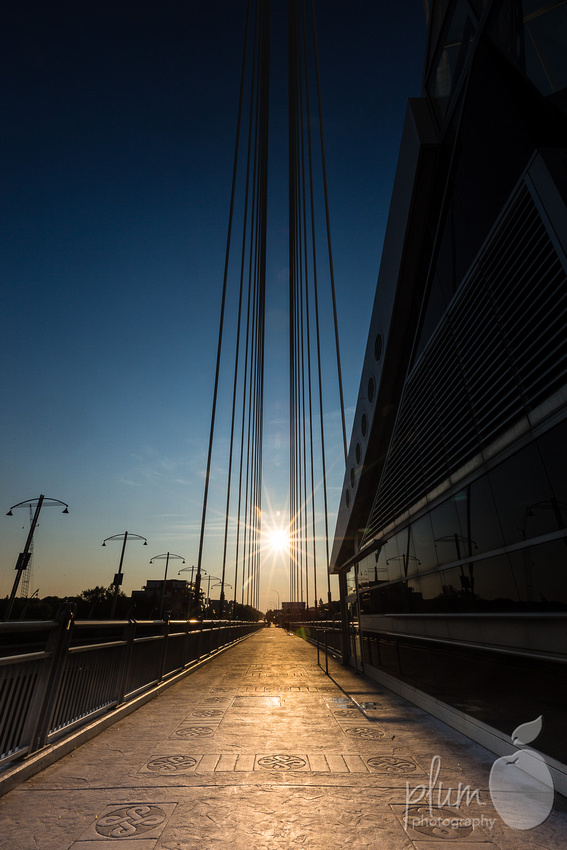 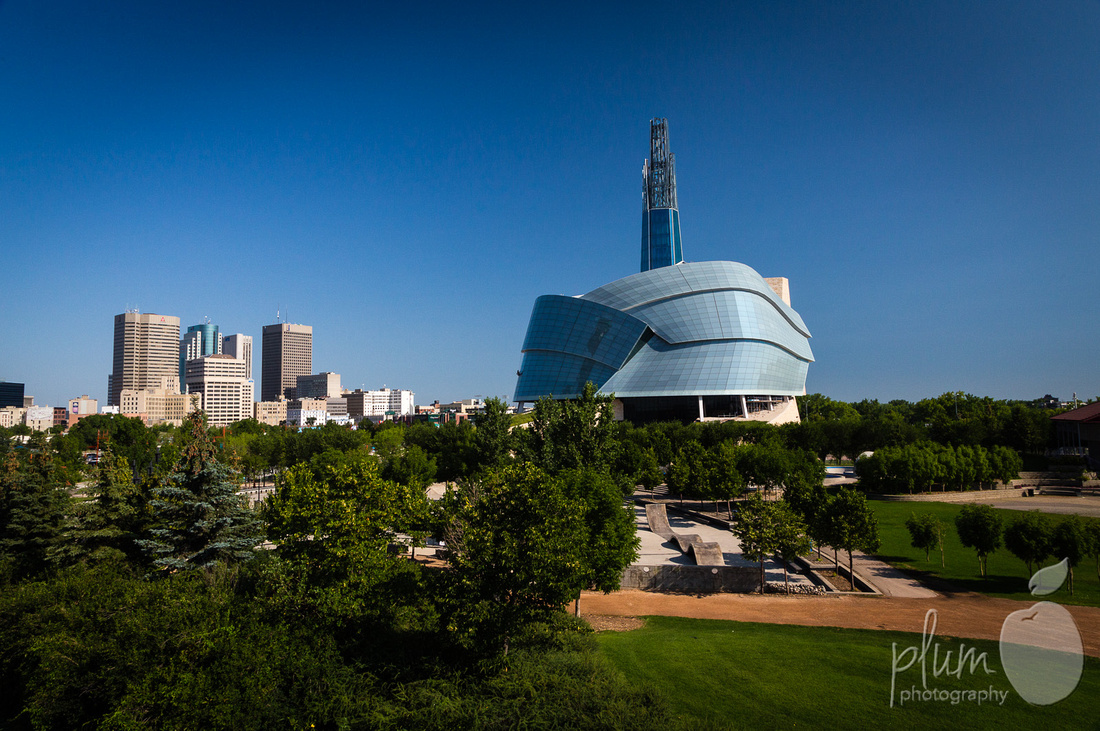 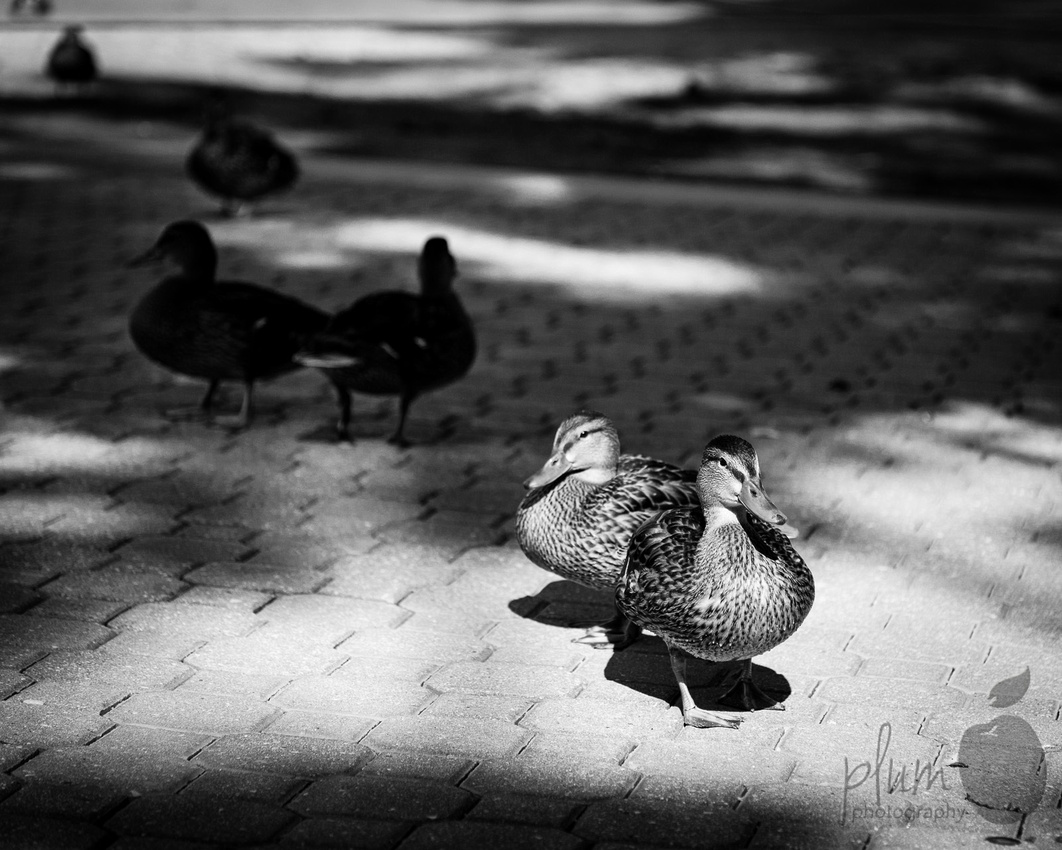 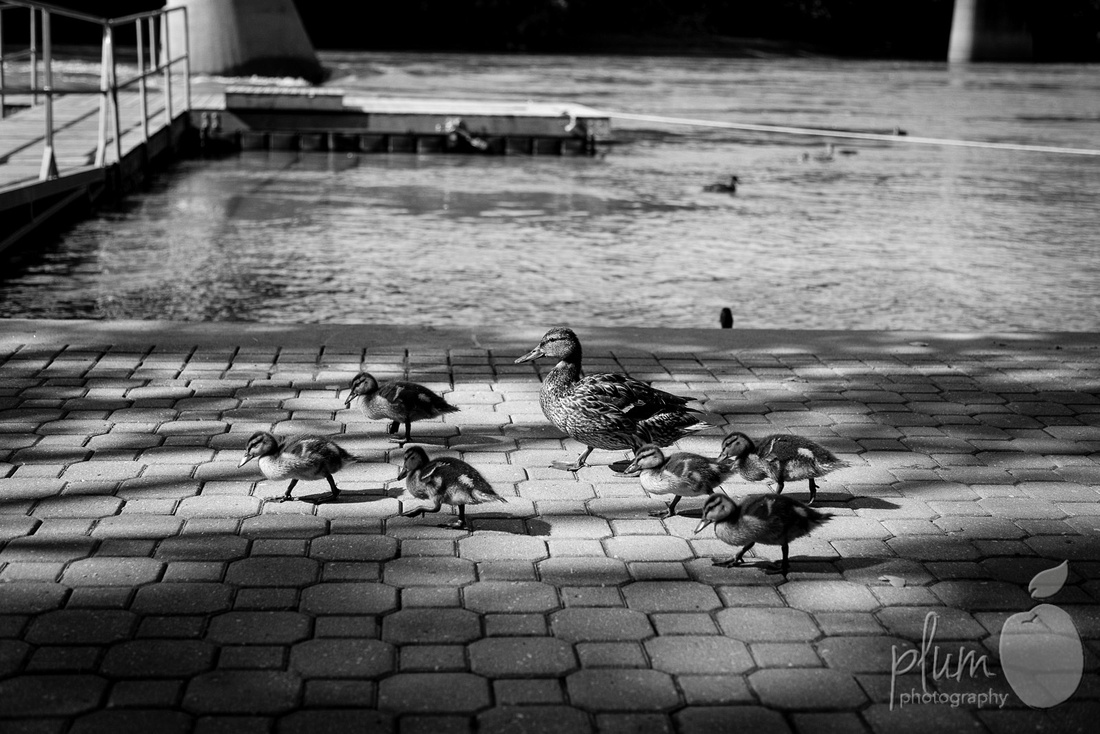 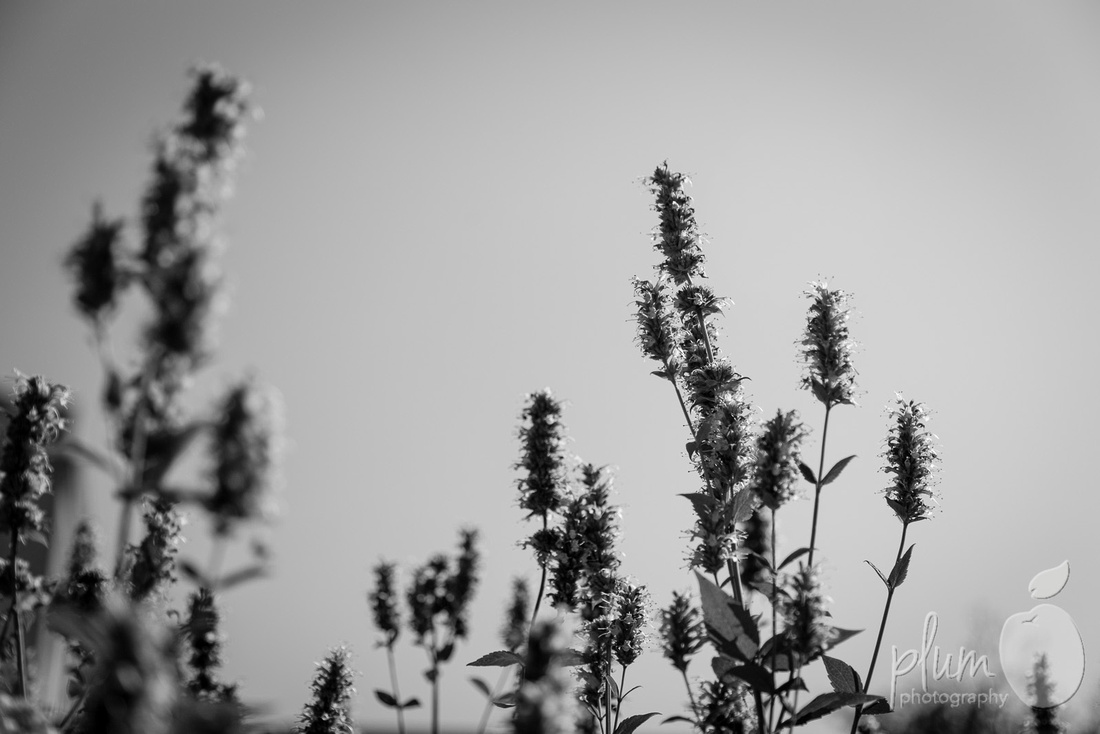 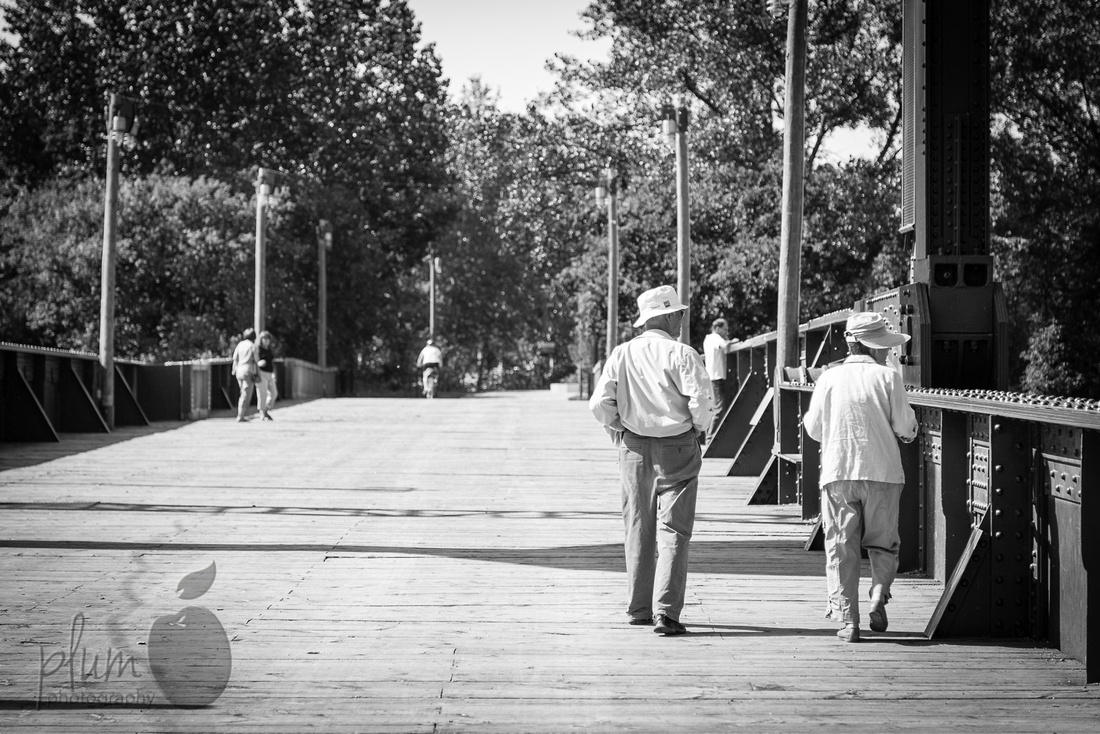 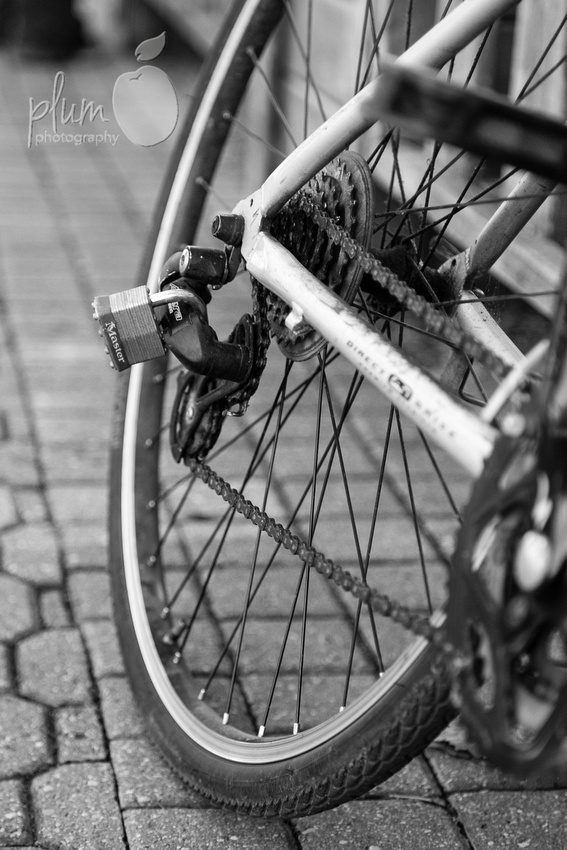